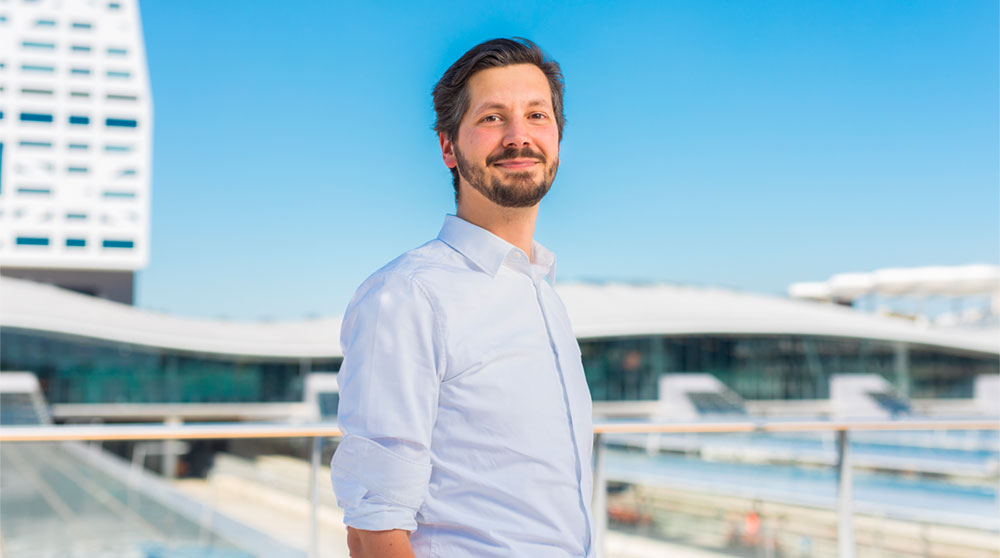 user-centered business models are about standards

In 2019, I again had the opportunity to visit Hubject’s intercharge network conference in Berlin. I wanted to share some insights from this year’s edition.

Günni shows what it’s all about

On the train back home from Berlin, a tiny toy train named “Günni Güterzug” demonstrated the very essence of this year’s conference. My son received a new toy train from rail operator Deutsche Bahn. They have been handing out small toy trains the past years to their smallest travellers. However, one thing has changed this year: no longer is the toy using a proprietary rail gauge, which is printed on the tabletop in the family car, it is now adhering to the de facto BRIO wooden track standard. This for me is the perfect example of why adhering to standards is about putting the user first.

By adopting to the “wooden track” standard, the toy train now became much more valuable to the user. In addition to play onboard the train, it can be used for play outside the train as well – thereby increasing the value of the toy itself, as well as that of the existing wooden track infrastructure. A ‘win-win-win‘ situation in creating value to the user, the product and the infrastructure.

Applying this to the domain of electric mobility, the key lesson is to adhere to standards. Supporting standards is about value creation. Don’t try to lock your customer in limited systems, use standards to enable interoperability. By enabling interaction (and thereby your customer’s use cases), value is created on all sides. A charging subscription not connected to the intercharge network, a car or a charging station not supporting ISO15118 is missing out on value creation. Ensure your product can be part of a system be open and be not afraid of the open market to quote Hubject’s CSO Nils Dillum from his keynote speech.

Standards enable open interaction between between market actors, competitors or business partners, governments, customers and users. Consequently, open interaction allows previously unimagined use cases, to leave islands and enter the world. That is play = to go beyond imagination. Putting the user at the center, enabling all use cases, means supporting standards. Again, this year’s intercharge network conference showed the way forward. Thanks to the Hubject team again for enabling!